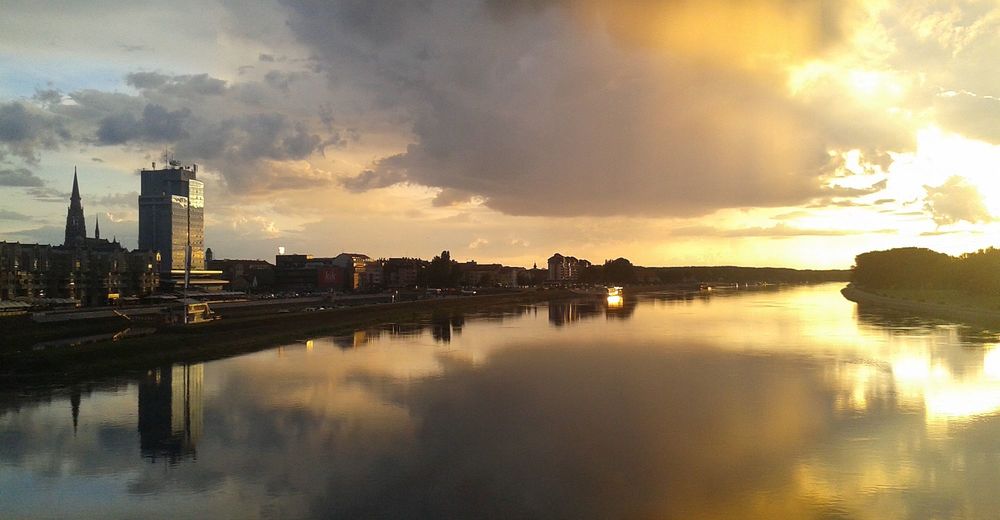 © Visit Osijek - Tourist Board of the City of Osijek / http://www.tzosijek.hr

In ancient times Celtic and Roman city named Mursa used to stand where Osijek is today. First time in history the written name of our city was mentioned in 1196 in the Hungarian version Eszek, and the Germans called it Esseg. Throughout the middle ages at the time of the Croatian-Hungarian kingdom, Osijek was a wealthy merchant and craft town. In the summer of 1526, it was captured by soldiers of the powerful Ottoman (Turkish) Empire.

Since the end of the 17th century, Osijek was returned to Croatia within the Habsburg (Austro-Hungarian) Empire. A Large fortress was built along the Drava River and the city was rebuilt in Baroque style. In the 19th century, Osijek experienced great economic and cultural boom. During that time the building of the Croatian National Theatre, the County Palace and the Co-Cathedral of St. Peter and Paul were built and the first tram (tramway) in the region was introduced as a mean of public transport. A large number of other cultural institutions and factories were opened which attracted a large number of new citizens.

After World War I Croatia became a part of the Kingdom of Yugoslavia and after World War II it became a part of the Socialist Republic of Yugoslavia. At the end of the 1980s, the horrors of previous wars seemed to be such a distant memory that can never be repeated. The city lived a full life, it changed and became more opened and the future seemed better than ever before.

Unfortunately, in 1991, Osijek was attacked once again. Croatia declared its independence but military units of the Socialist Federal Republic of Yugoslavia invaded the state. The city was devastated for months but its inhabitants lived like "tomorrow will come in peace". Back than Osijek demonstrated that it will remain, just as the most famous city graffiti says - "Nepokoreni grad", forever the "Undefeated City"!

Croatian accession to the European Union just before the summer of 2013 was greeted by a large celebration in Osijek. 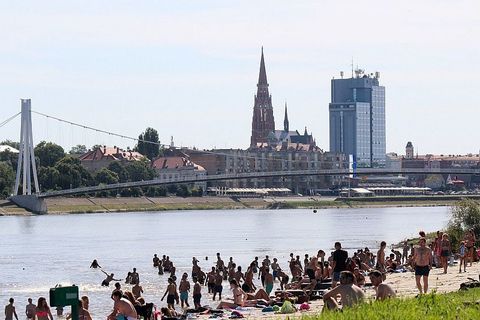 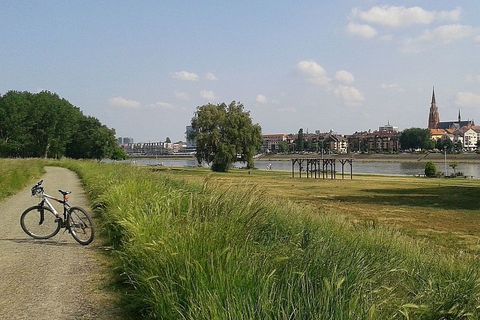 Cycling in Osijek and the countryside
Osijek

Tourist board of the City of Osijek
Županijska 2, HR-31000 Osijek